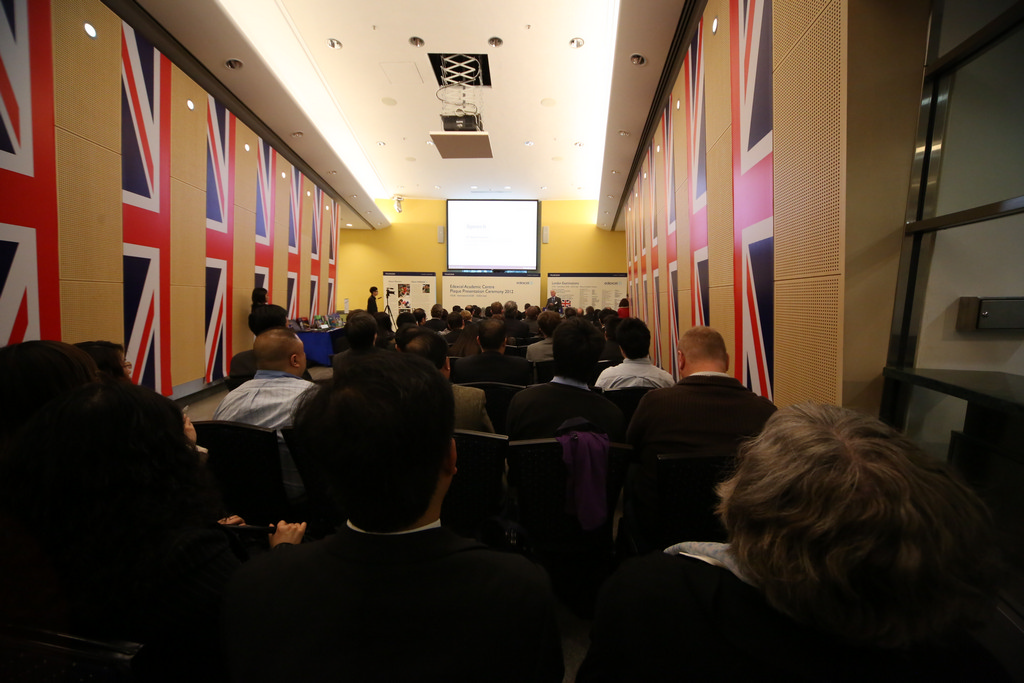 For more than 30 years, Edexcel has been proud to offer qualifications in Hong Kong, originally as the University of London School Examinations Board and more recently as Pearson/Edexcel. This ceremony was an opportunity to thank some of the more long-standing centres and to welcome some of the newer centres in Hong Kong. 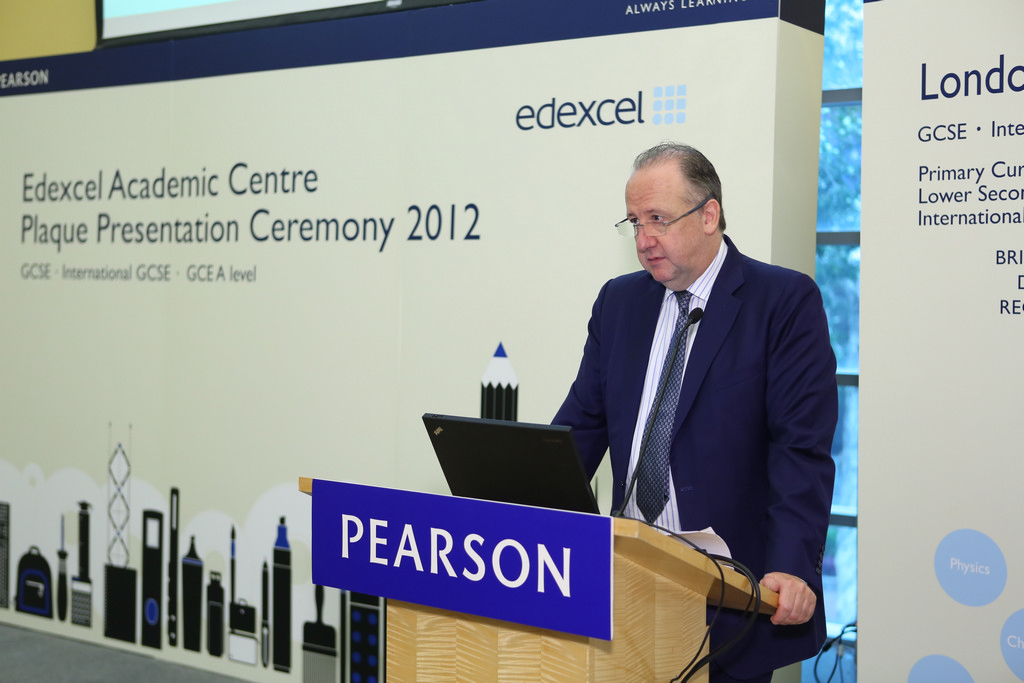 Mr Dugie Cameron, President, Pearson Asia Pacific, also attended the ceremony and spoke about The Learning Curve, a new landmark report from Pearson designed to help policymakers, school leaders and academics identify the key factors which drive improved educational outcomes. Principals and representatives were charmed by the high ranking of Hong Kong's education system in the report and interested in knowing more about the research. 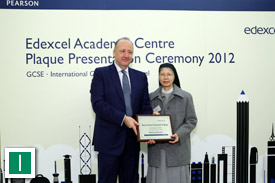 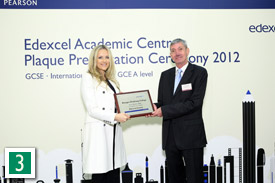 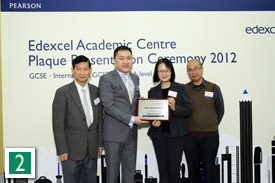 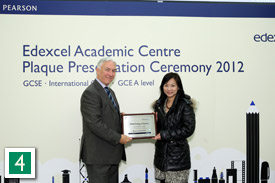 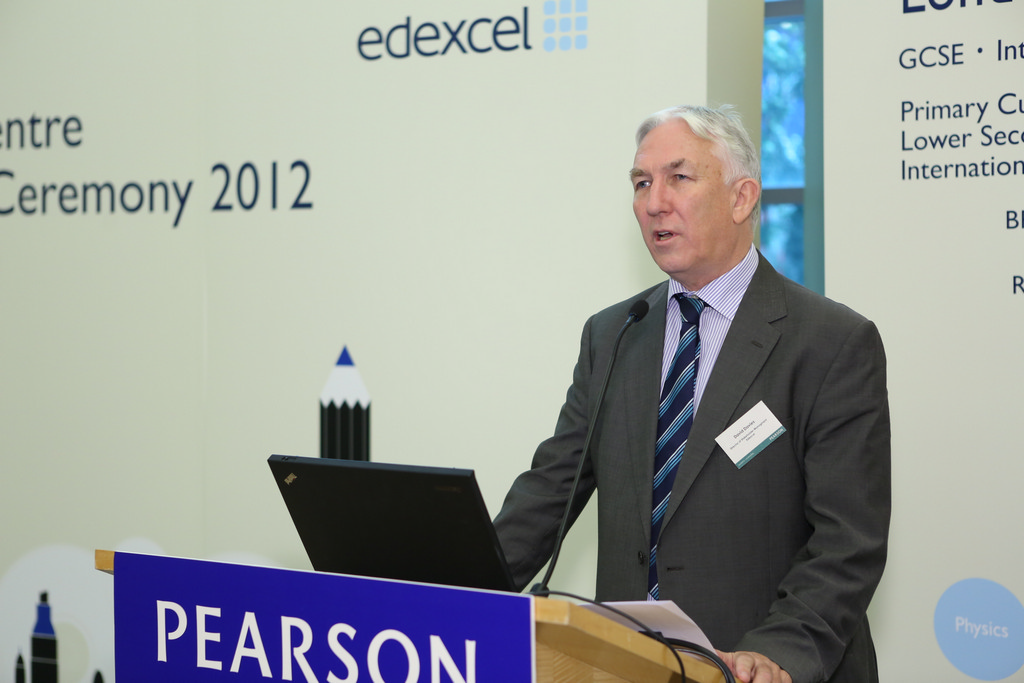 The event was wrapped up with a speech by Dr David Davies, Director of Stakeholder Management, Edexcel. He said, "After the introduction of the HKDSE exam, it is becoming more and more competitive for undergraduate admission to universities in Hong Kong. In recent years, many local secondary schools have been encouraging their senior form students to enroll for Edexcel's International GCSEs, GCSEs or GCE AS/A levels on top of the HKDSE exams in order to increase their chances of being accepted by universities."

"Many of the GCE AS/A level students will now have used their qualifications to progress to study in leading universities not just in Hong Kong but in the United Kingdom, the United States, Canada and elsewhere. This is an excellent achievement!" 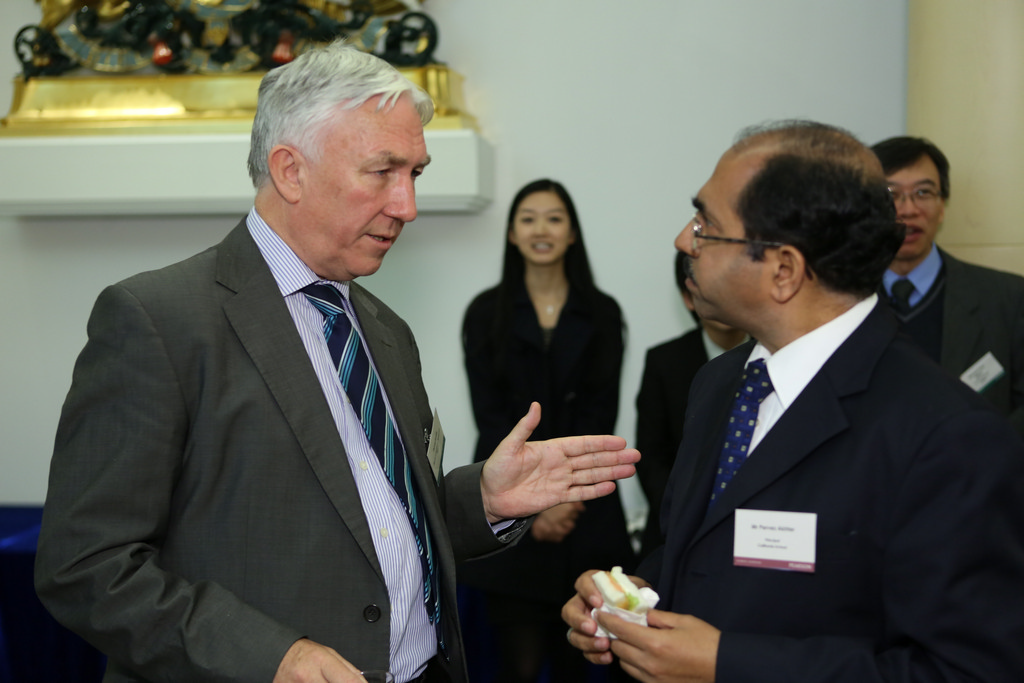 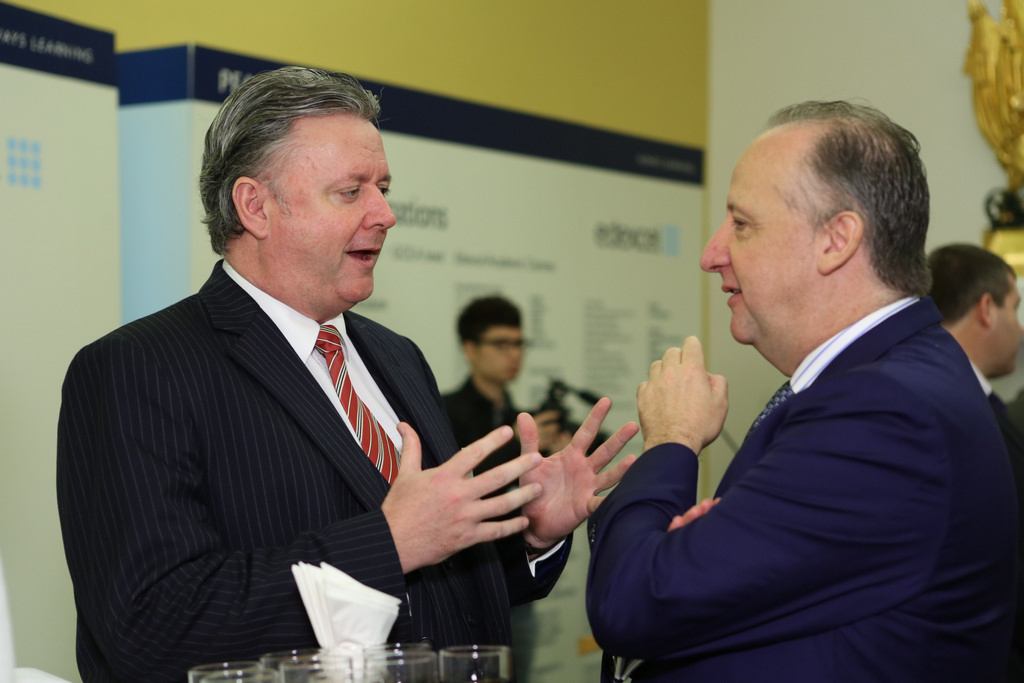 Principals shared ideas and experiences with the guest speakers.

The ceremony was very well received, with many principals expressing tremendous interest in the speakers' presentations. A lot of principals stayed behind, sharing their ideas and experiences with our guest speakers.

Watch this space for more news about Edexcel in Hong Kong, and across Asia Pacific, in the coming months!